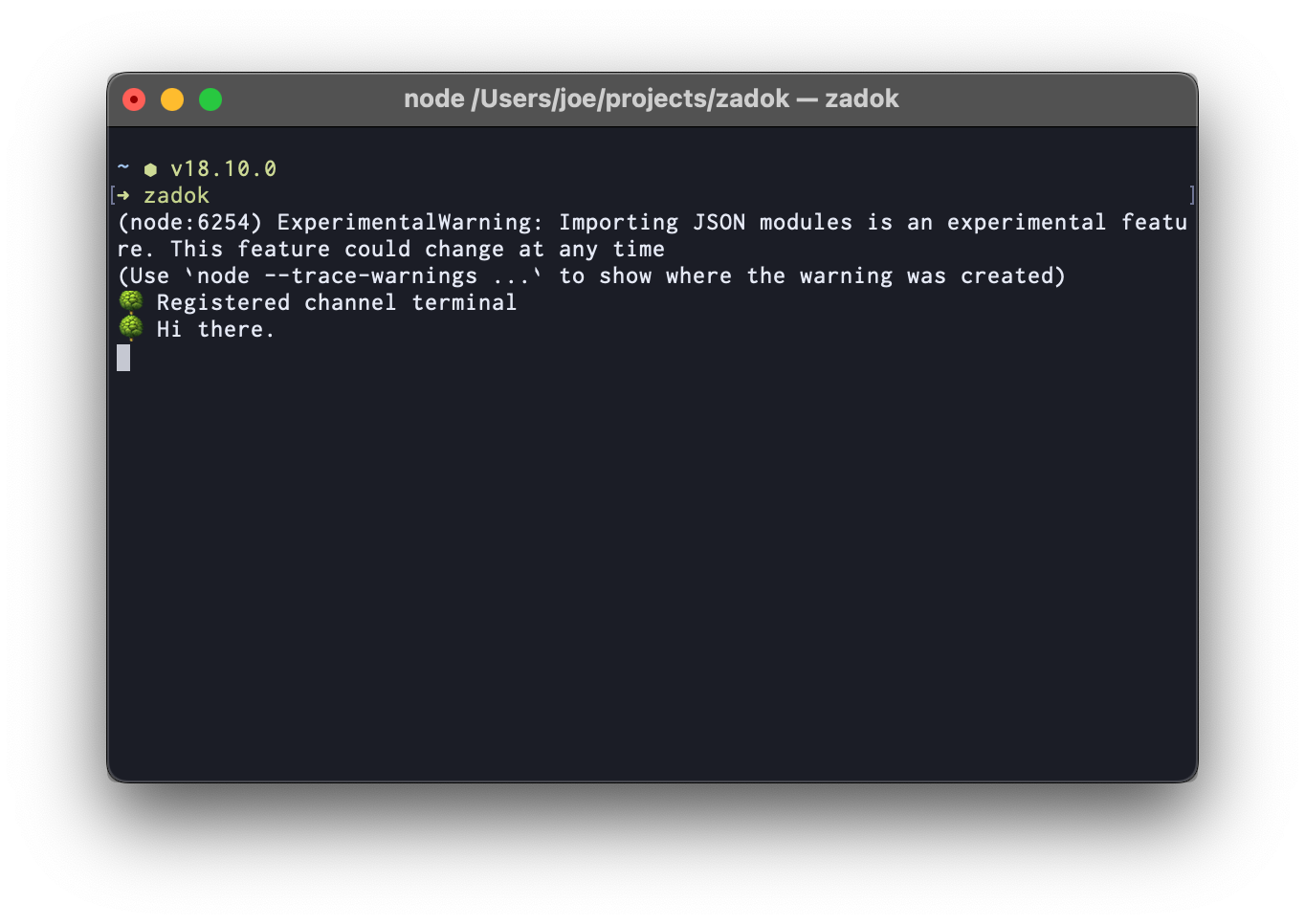 He has a bunch of plugins that help me organize my life. 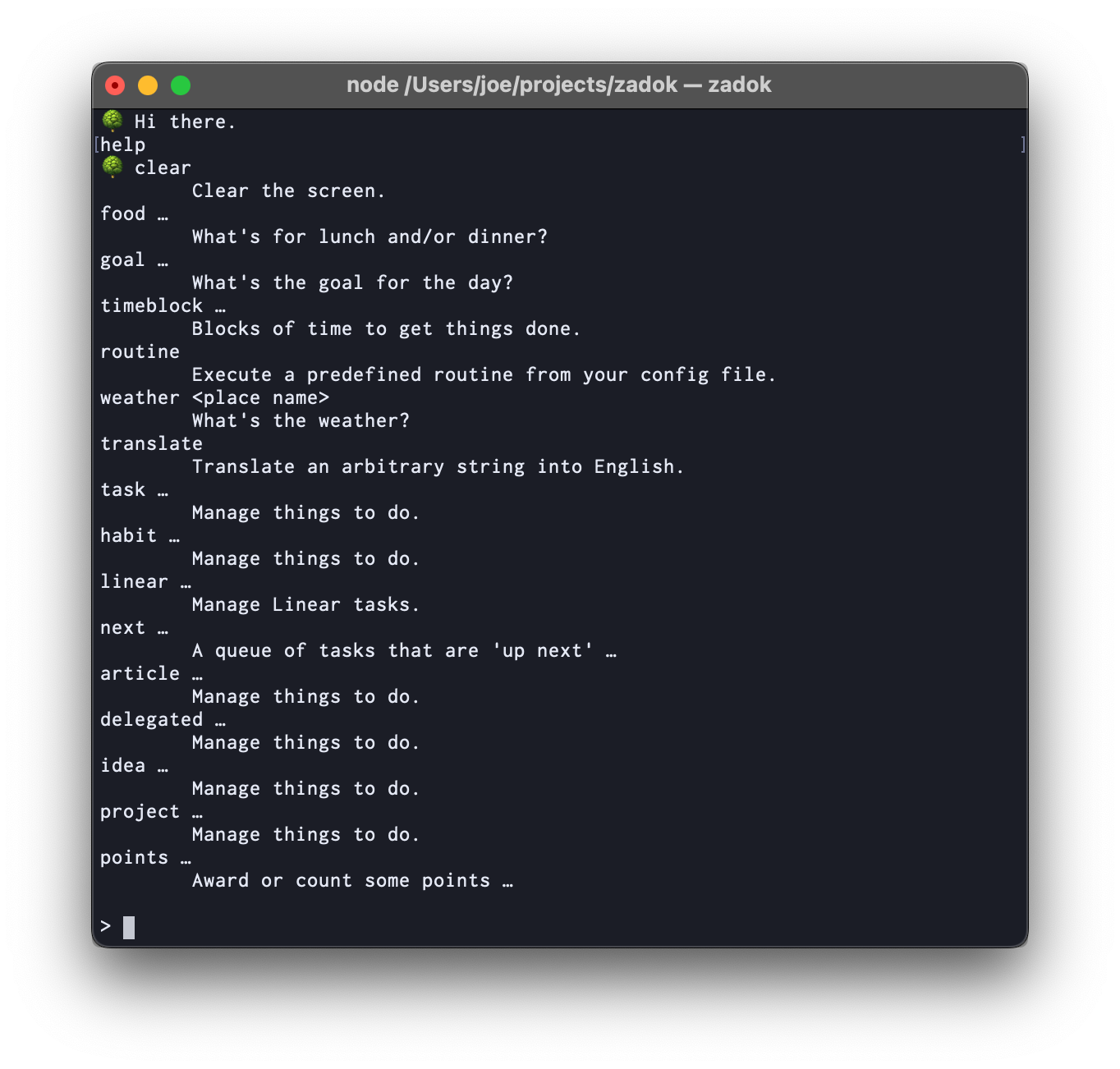 Some of them I implemented and then decided not to use. The thing I like the most is my “next” queue; it’s literally just a double-ended queue that I use to represent what I’m going to work on: first I’ll do this thing, then I’ll do that thing.

Fastmail uses Linear to organize our work, so I can put Linear issues in that queue, too, right next to tasks that aren’t tracked in Linear, like things that aren’t work-related. 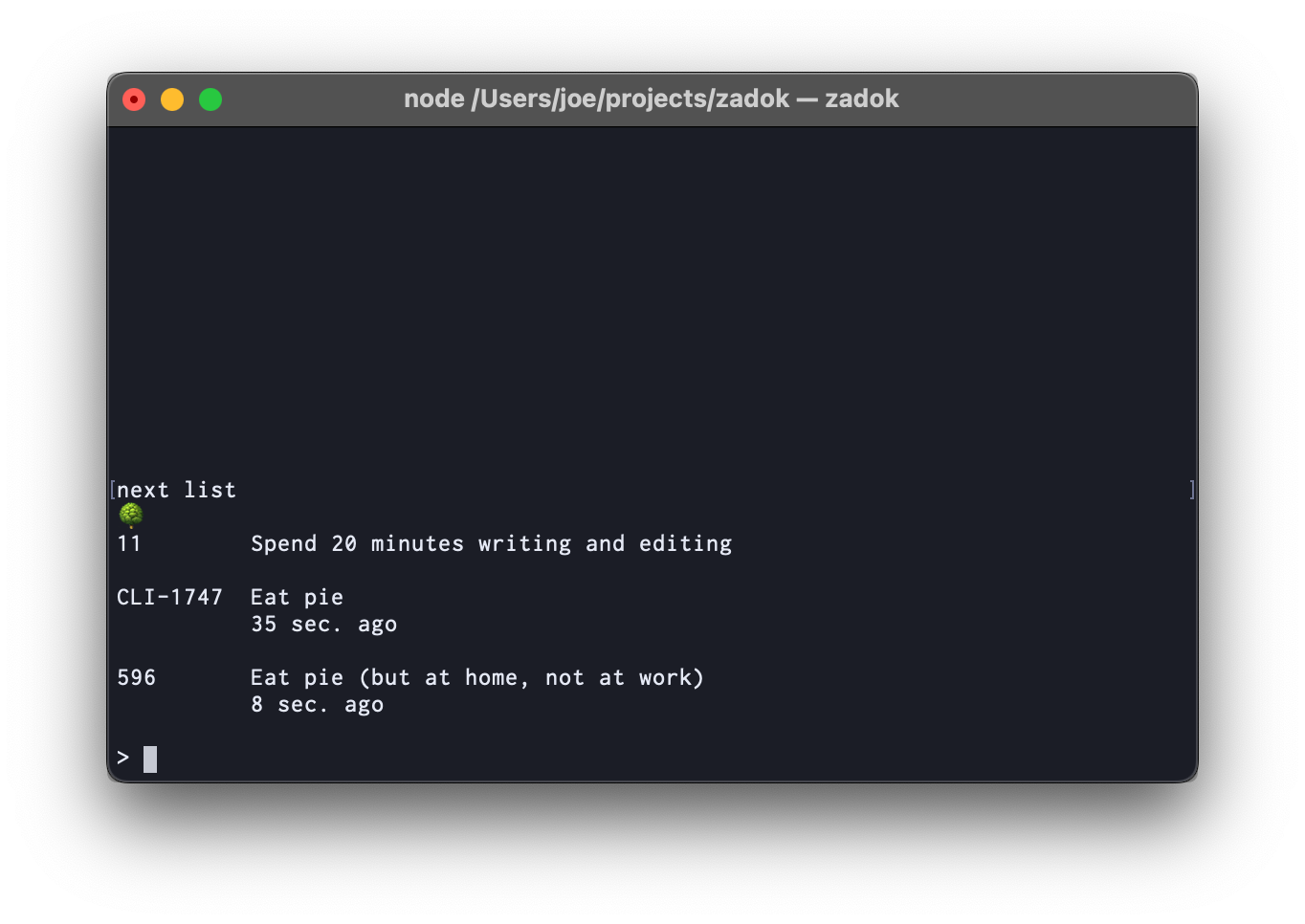 There’s a pretty good trade-off here: the positive side is that I’ve improved on the things that I don’t like about task managers, like unclear separations of concerns, and not being able to clearly organize what I’m going to do next. The unfortunate side is that this is all on my local machine — for now — and if I want a new feature, I have to build it myself.

But because I’ve built it all myself, I know how it works, and it matches the exact way I think about getting work done. It also means that I have complete control, and can change how anything works fairly easily as I change my mind or want to try new things.

This is all to say: consider building your own productivity tools! It’s fun. You might learn a bit about yourself, too.